About as far north as you can go in Florida, Madison exudes Southern hospitality. A walking tour of Madison reveals antebellum architecture and a mansion used as a Civil War hospital. In the heart of Madison’s historic district is the Four Freedoms Park, which features a memorial that was dedicated on the anniversary of Florida’s endorsement of President Lincoln’s Emancipation Proclamation. Located just north of I-10 about midway between Jacksonville and Tallahassee, Madison is surrounded by farms that still grow tobacco but also other crops. Just outside of town, trails and rivers appeal to cyclists, paddlers and divers. 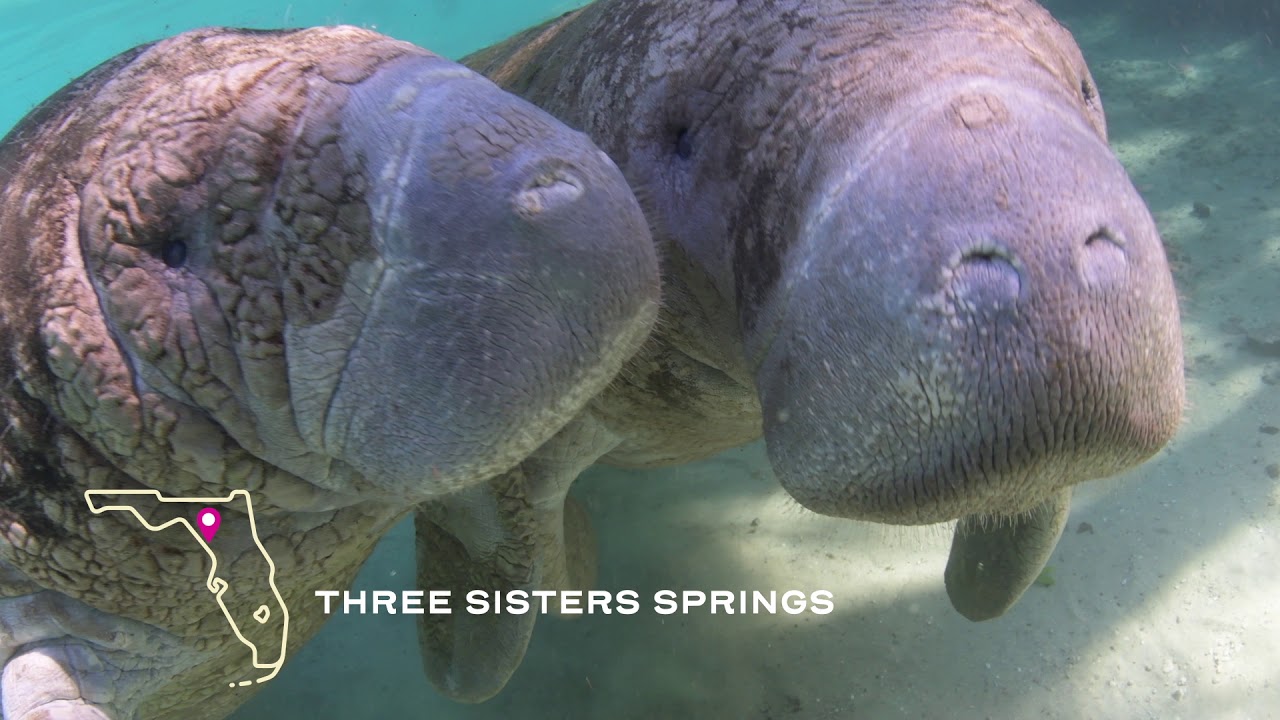